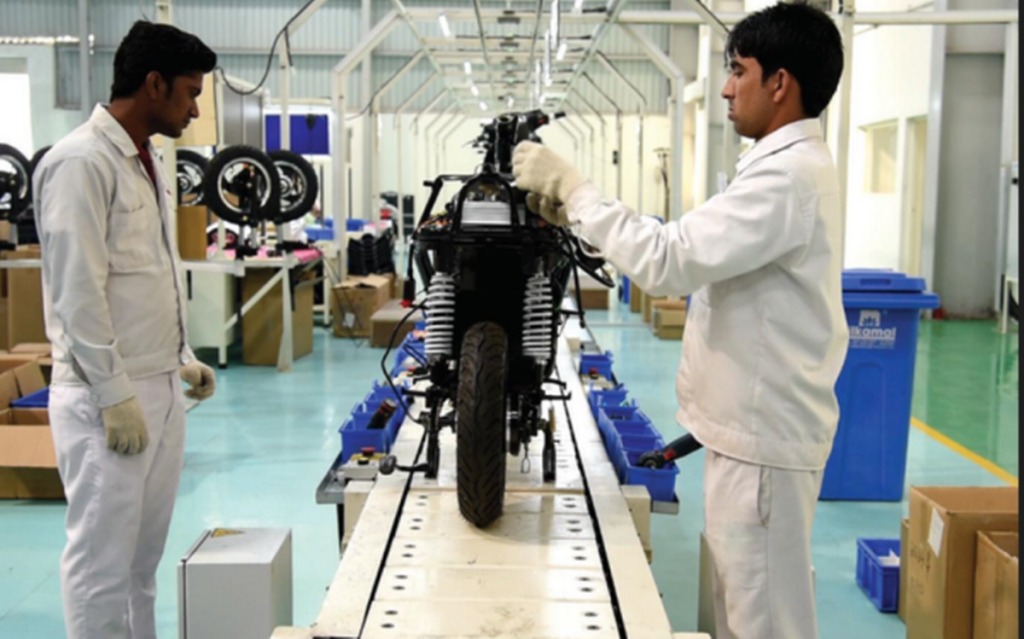 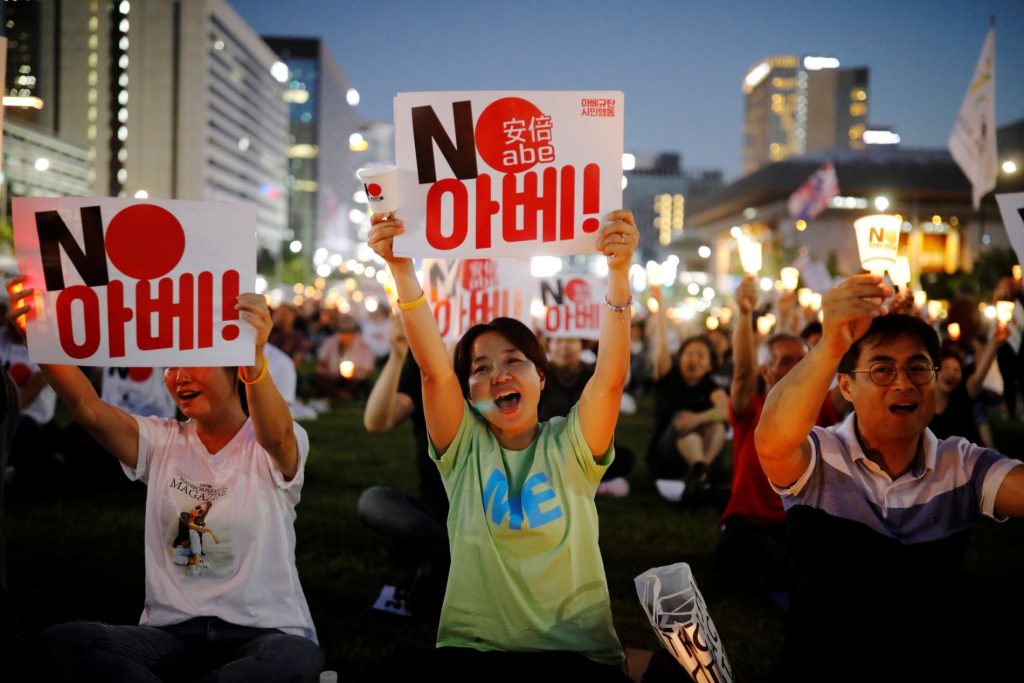 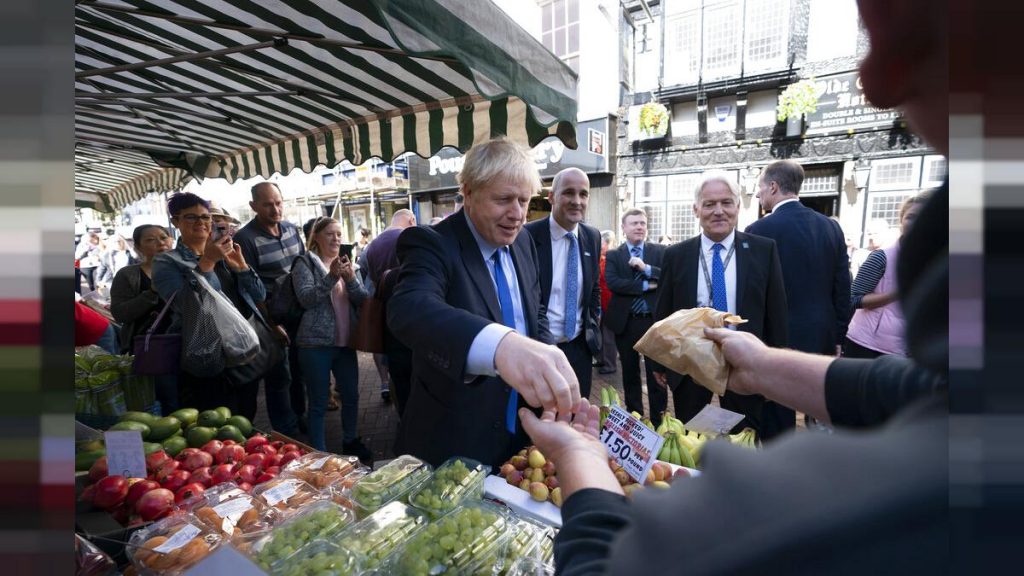 Build a ‘big future’ for the next generation 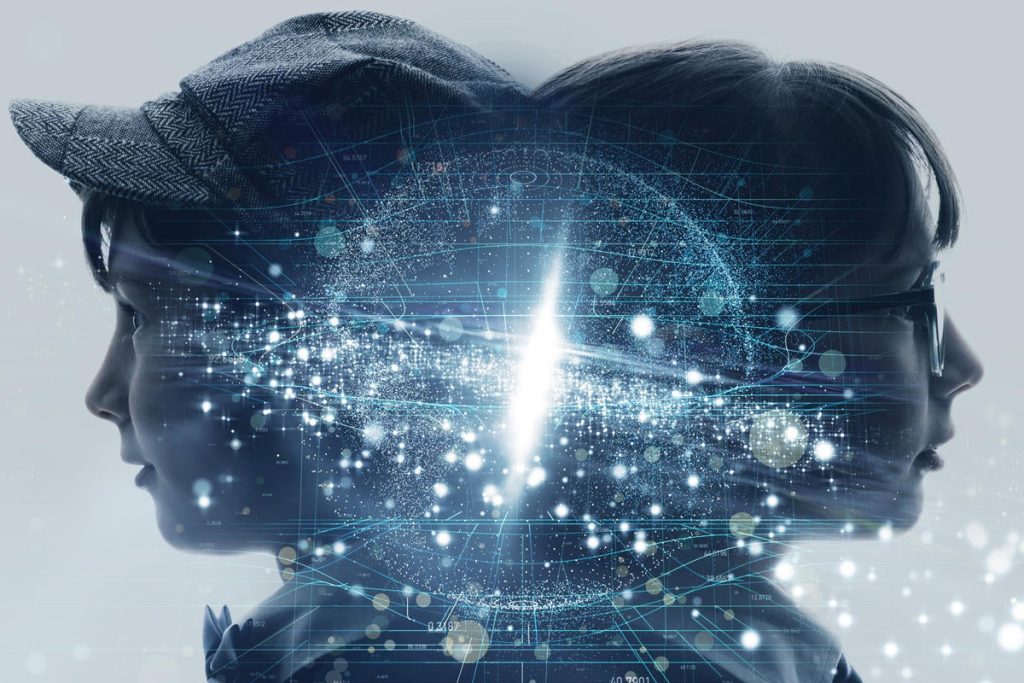 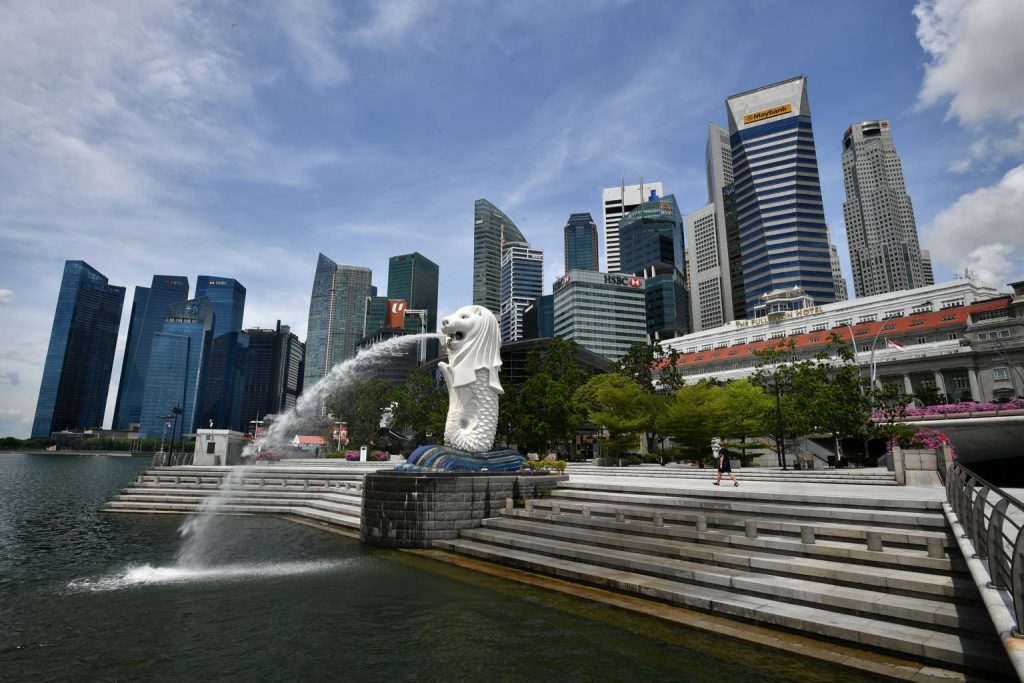 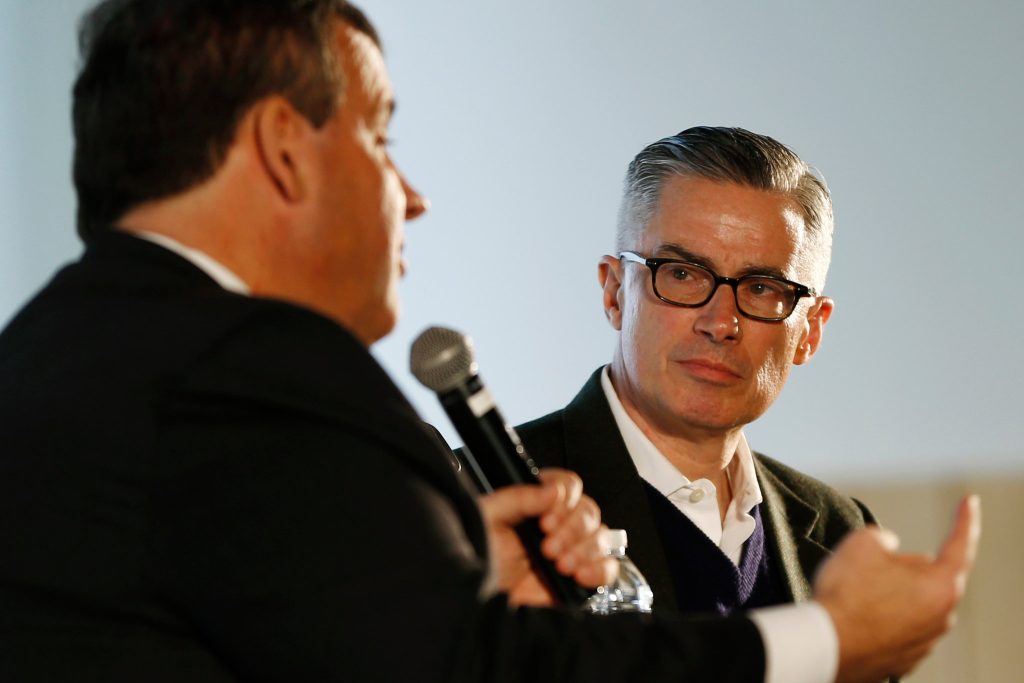 Five incumbent governors, a vice governor and a mayor have made it to the “Archbishop’s List” as among the “jueteng” operators who allegedly pay billions of pesos every month to their government protectors.   All of those officials are from Luzon, according to the list which Lingayen-Dagupan Archbishop Oscar Cruz turned over to a congressional […] 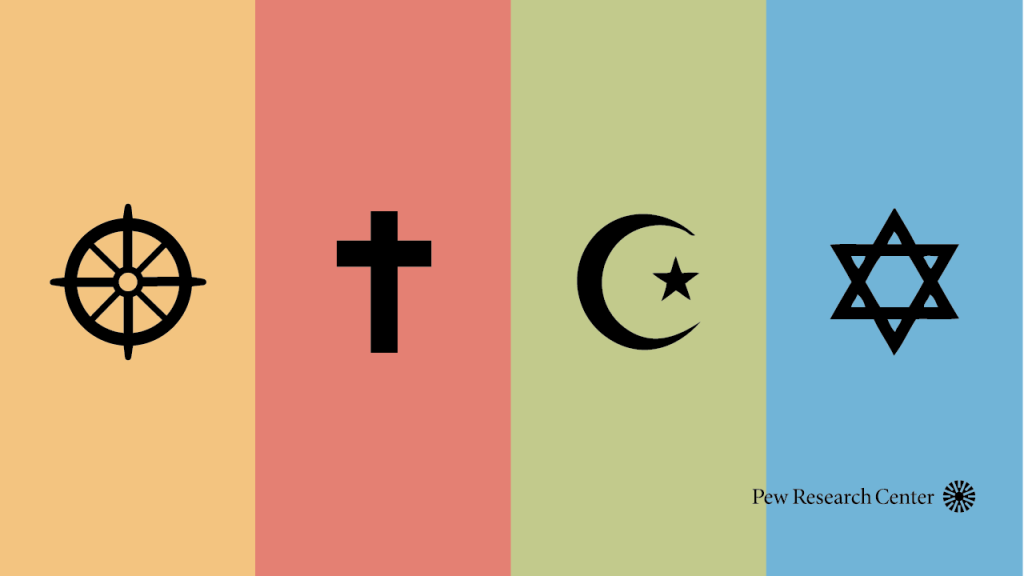 A for Arjun, B for Brahma, G for Ganesh, H for Hanuman…That is how the students of Saraswasti Shishu Mandir learn the alphabet. These schools are run by Vidya Bharti — an RSS organisation. “Ram Pujan is held at 8315 villages in Kerala, in Bengal in another 5516. In which state are more pujas held?” […] 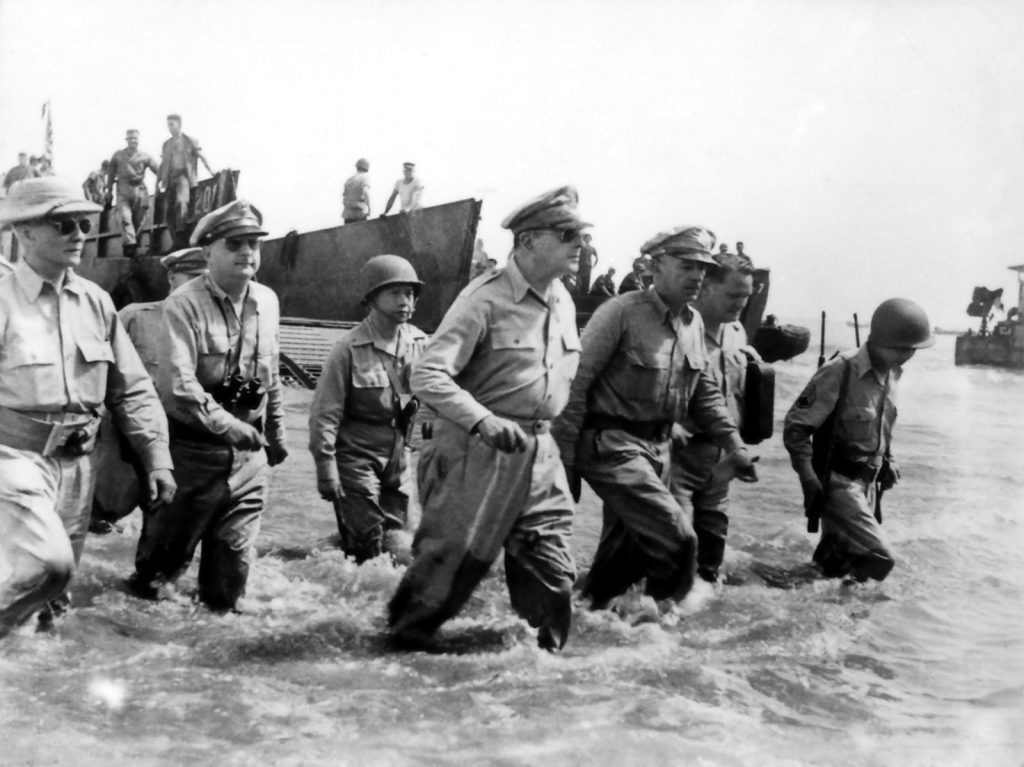 Douglas MacArthur may have famously quoted the old West Point barracks song, “Old soldiers never die, they just fade away,” but retired Maj. Gen. Fortunato Abat simply refuses to fade away. In our acronym-obsessed culture, it was perhaps unintended, but one such acronym chosen by his colleagues in the past, ANTS (for Alliance of National […]